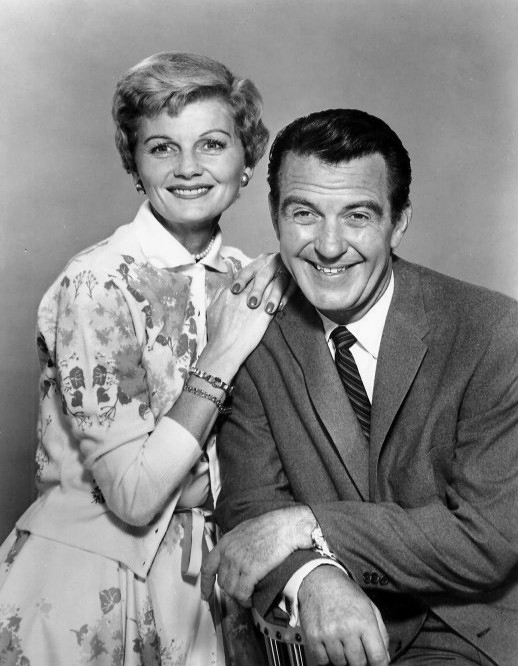 A Man is not a Financial Plan

This may sound a little harsh, but we have single women come in all the time who are faced with having to make up for a lack of financial planning. It doesn’t really matter whether the woman is divorced or a widow. It is the lack of participation in the decision making over the years that is the problem.

It all starts with the notion that one person needs half as much as two people.

The notion is ridiculous, yet we see examples every day. Do you need proof? When men are offered the choice by their employer of  whether to leave their wives 100% of their pension benefit on death or 50%, most men will choose the 50% option in order to have higher income for themselves while they are alive. Although defined benefit pensions are becoming rare, the thinking still remains. This is where women need to have a frank talk with their husbands.

Divorced women are worse off than widows.

According to the Social Security Administration’s Office of Retirement and Disability Policy, women who are divorced have dramatically lower incomes and higher poverty rates than widows and other Social Security beneficiaries. Around 20% of divorced women aged 65 or older live in poverty, compared with 15% of widowed women. Not a good statistic.